Located in the heart of charming Grimsby, Ontario, The Dutch Shop has been a town staple for over 50 years. We are pleased to offer a taste of home for the many people of Dutch heritage in the area, or something unique and different for those looking to explore our culture. 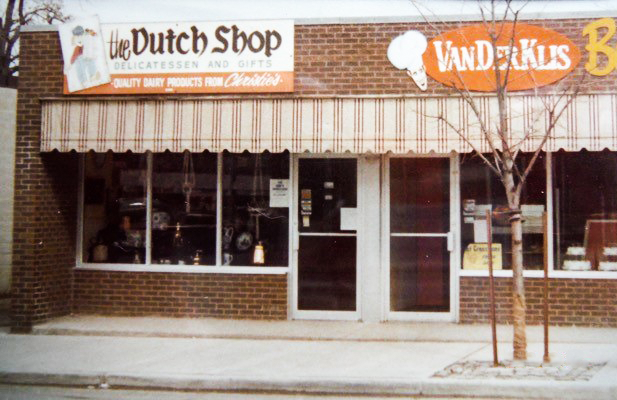 The Dutch Shop was founded in September, 1968 by Jerry Hiemstra, a Dutch Immigrant who had previously opened one in Beamsville, Ontario as well.
The store in Beamsville is since long gone. The Dutch Shop in Grimsby, however was sold to Bill and Agnes Bennink in 1971. They made a booming business of it and moved it to it's present location at 52 Main Street, West in Grimsby. After running the family business for 17 years, the Dutch Shop changed hands again. It was bought by Sippe and Delia Hibma in 1988. On March 28, 1995 the store was purchased by Jaco and Anne-Marie Haas. 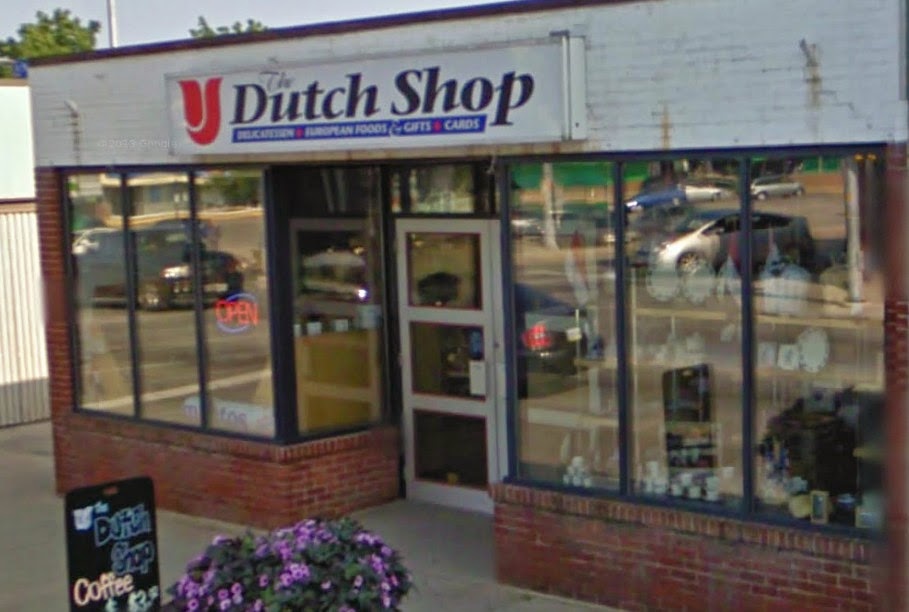 Jaco was born and raised in Rozenburg, the Netherlands as part of a family of eight, and Anne-Marie grew up in Caledonia, Ontario.

The business flourished and in the summer of 1998 they were able to purchase the building and expand the Dutch Shop to over twice its original size. In 2001 a bakery was added and in 2005 the building beside the Dutch Shop was acquired to house a larger bakery, more products and to make room for a lunch corner that seated around 30 people.

In 1996 Jaco launched The Dutch Shop Online, the first version of the Dutch Shop's website. Later in 2012 he hired a graphic design student, Daniel Vandersteen, to assist in improving the store's marketing. Daniel became close to the store, and often joked that he would buy it someday. 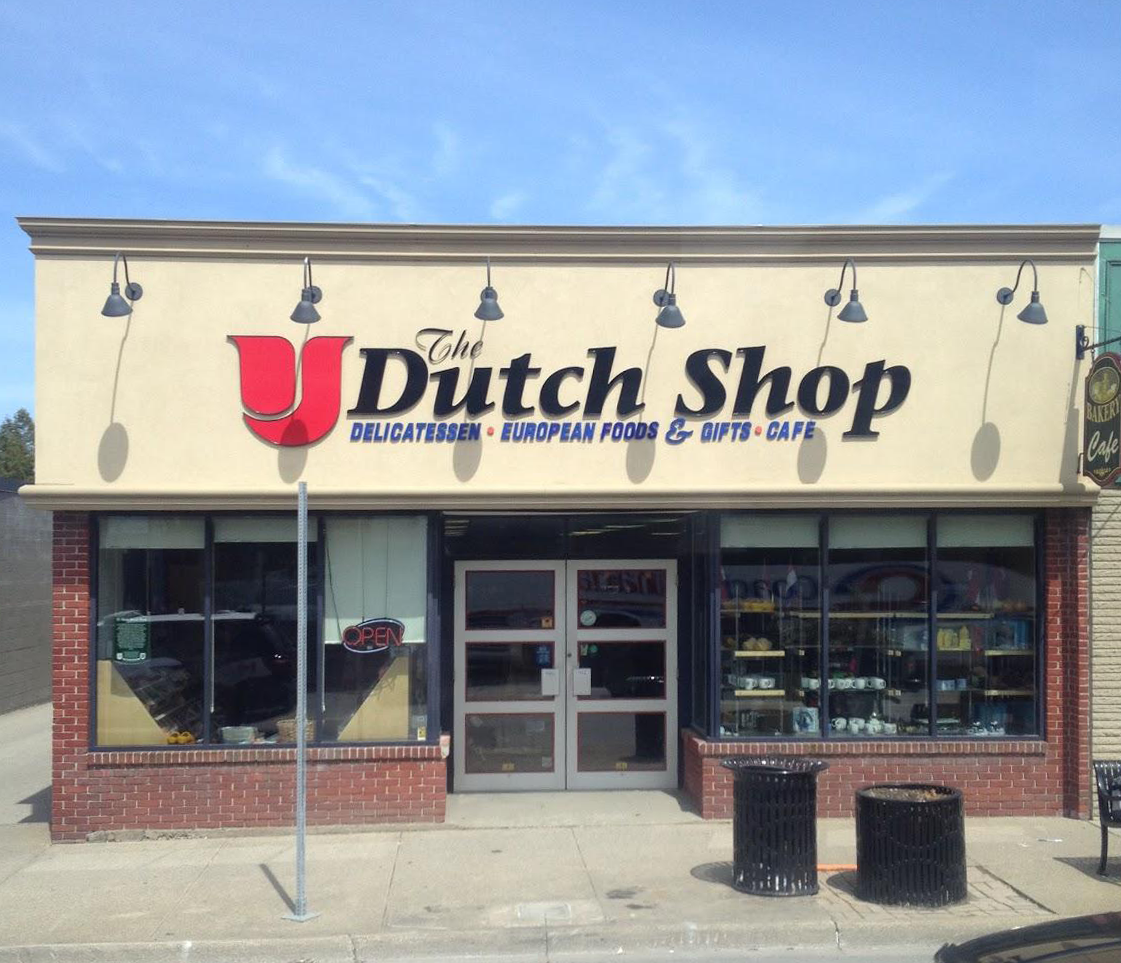 The refinished facade, completed in 2010

In 2010 the Dutch Shop underwent a total make-over again. Later, in 2018 the cafe section was wound-down, and the space sold to the neighbouring collectibles store. The Dutch Shop re-focused on what it does best, while keeping an offering of baked goods and deli sandwiches available.

In 2019, Daniel Vandersteen purchased The Dutch Shop from Jaco and Anne Haas. Now after 26 years, the Dutch Shop is reinventing itself once again, while maintaining what has made it so popular and enduring for all these years.

We invite you to browse our newly revamped online store or come on by, we're sure you'll find something you'll love.